Figures 1a shows the mean monthly apparent albedo anomalies from December 1998 to December 2014 as measured by ground-based earth-shine observations. The anomalies are calculated over the mean of the full period and positive anomalies are shown in red and negative in blue. The averaged standard deviation (error) of the monthly data is also indicated in the lower right corner. 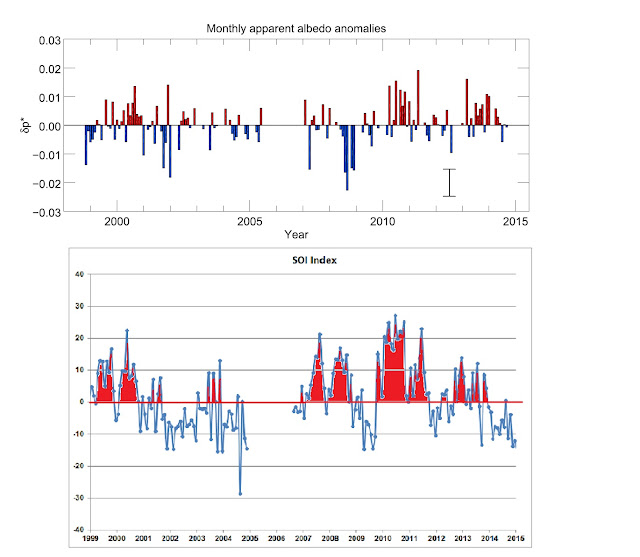 Figure 1b shows the monthly Southern Oscillation Index (SOI) published by the Australian Bureau of Meterology (BOM) at:

The SOI has be shifted backward in time by 6 months.

If this correlation has any validity then I would predict that the Earth's mean monthly albedo anomaly will remain in negative territory from late 2014 till the end of 2015.

The next few of years of data from the Earth-shine project should be very interesting if it does.

Posted by Ninderthana at 9:03 PM